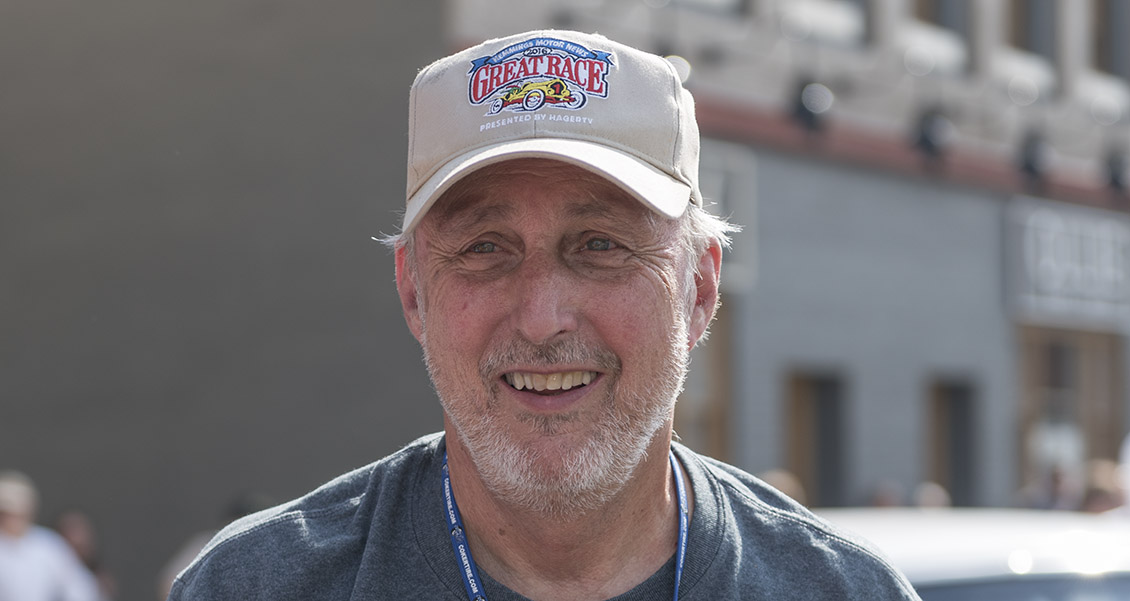 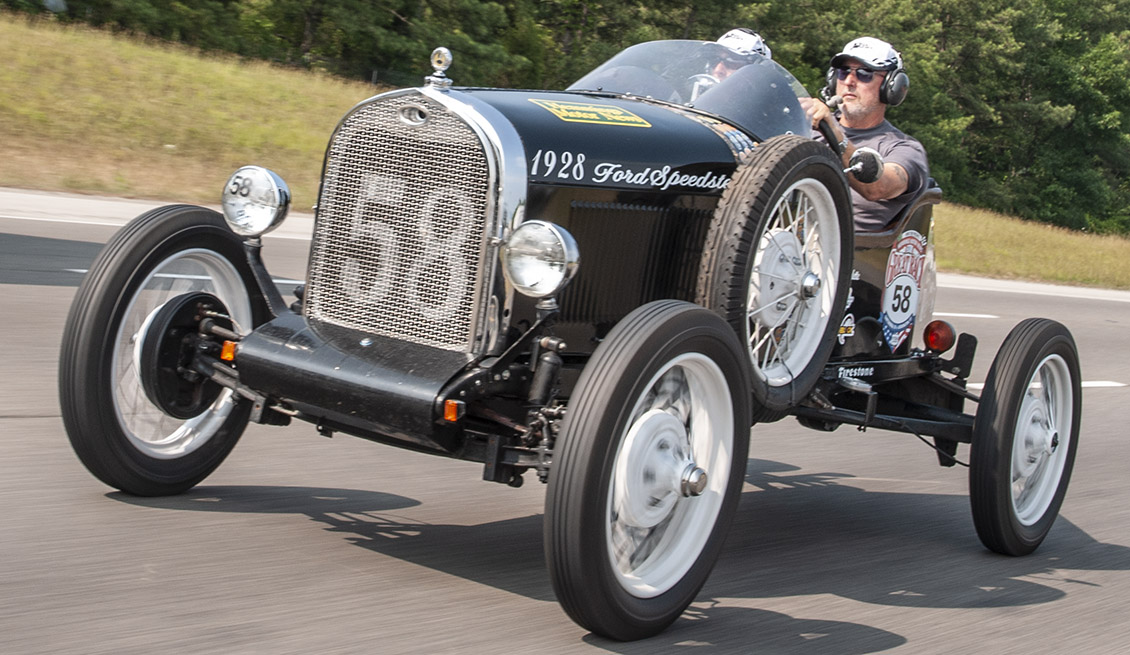 How to Win the Great Race…and Stay Married!