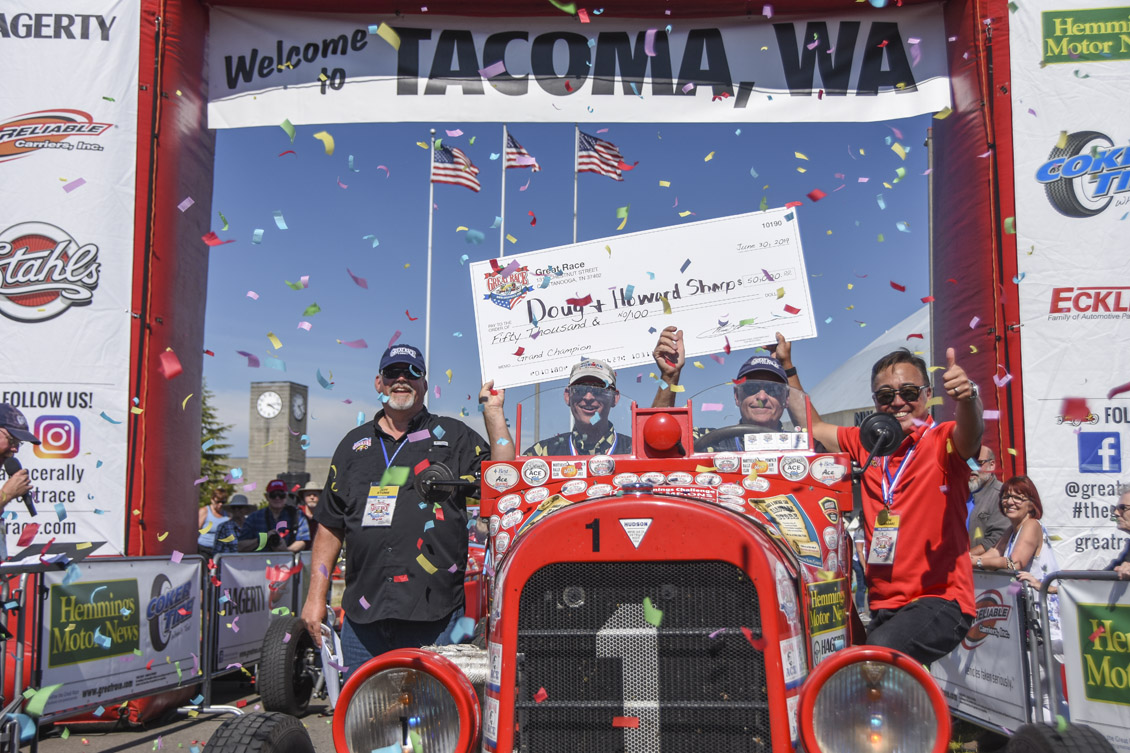 We were watching the scores all week, waiting on the big shake up. And as each day passed, positions shifted all throughout the leader board, except for the first position. Howard and Doug Sharp won Stage 1, and that set the tone for the rest of their event, even though five other Great Racers would win stages throughout the nine day event. Howard and his son Doug put together a string of excellent scores in their 1916 Hudson Pikes Peak Hill Climber. The closest opposition was the team of Jody Knowles and Beth Gentry, who turned in some great scores as well. It just wasn’t enough to knock out the Fairport, New York-based team, who previously won the race in 2011 and 2015. Howard and Doug Sharp took home top honors in the Grand Champion division, as well as the overall win, and they’ll take home more than $50,000 and lots of bragging rights. 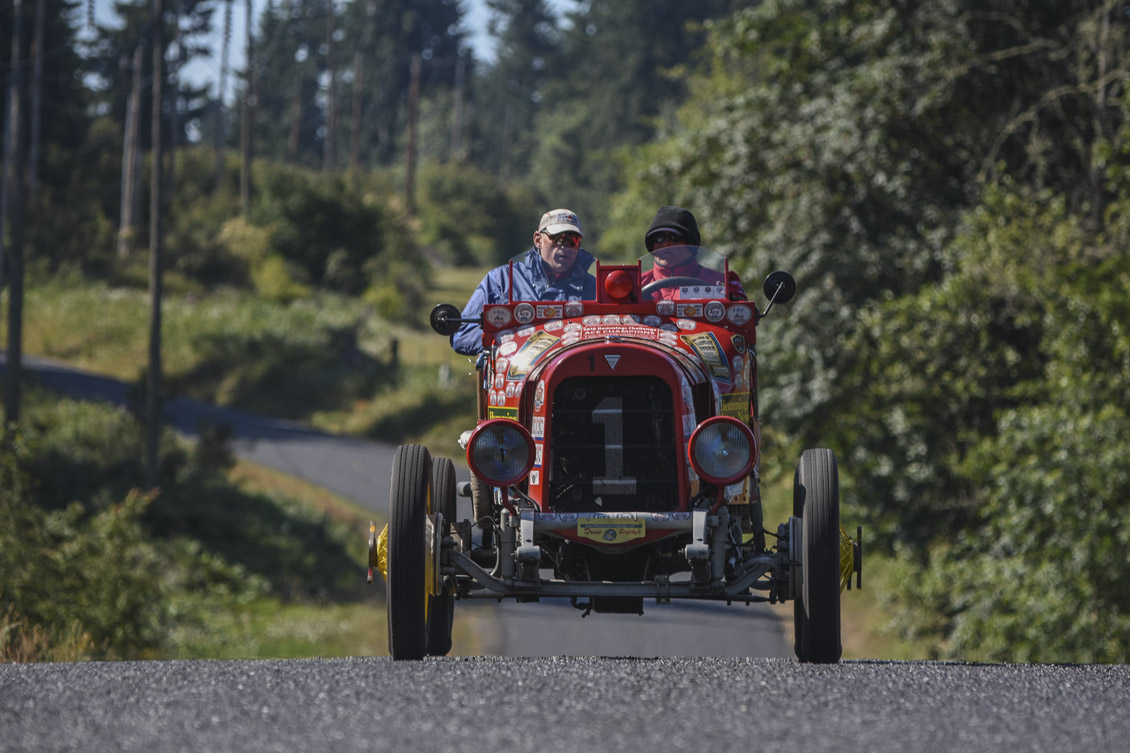 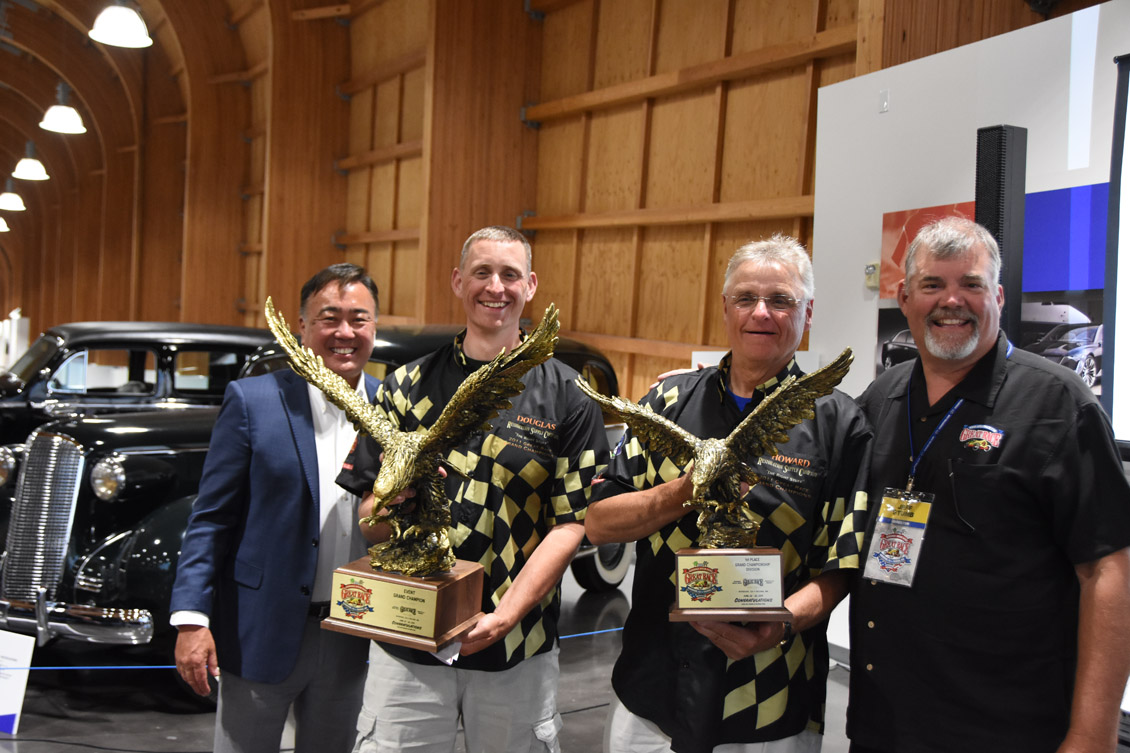