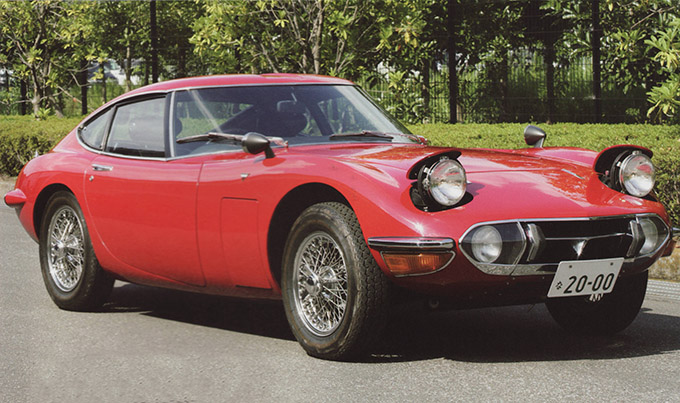 The spectators on the 2015 Great Race will get quite a treat this summer. Not only will they see the best classic and vintage cars from the United States  from a 1915 Hudson Indy car to a 1968 Corvette  they will also see fabulous European cars such as Volvo, Sunbeam, Jaguar, Fiat and Austin-Healey. And to top it off they will see eight right-hand drive Japanese cars that are rarely seen in the United States, highlighted by the 1969 Toyota 2000 GT of Morita Norihisa and Yamaguchi Akitaka. Another interesting car from one of the Japanese teams is the 1969 Nissan Z432 of Shimizu and Naho Kuniaki.

Below is a list of the right Japanese teams and the cars they will be driving: 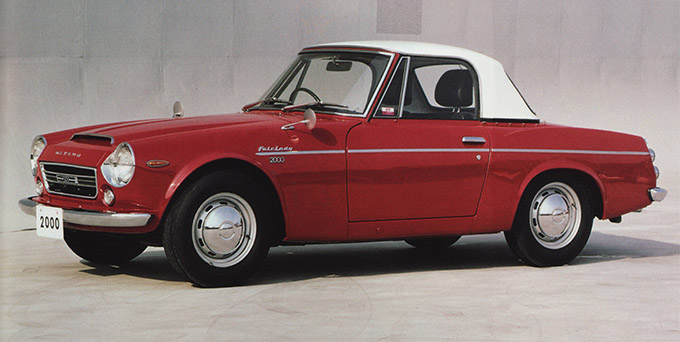 One comment about “Great Race Visits Japan Part 2–The Cars!”