Communication is KEY! Now if we can master THAT…

So, we’re all here in Jacksonville. Hello to old friends and new. Sticky hot (it is Florida in Summer, after all). But I want to explain how critical it is for a driver and navigator to communicate: clear and concise. RIIIIGHT!!! For instance, all the various road signs that are cited in our directions: what are they called. IF Dale says I need to look for a ‘Chair Right’ or a ‘Sway Left’ 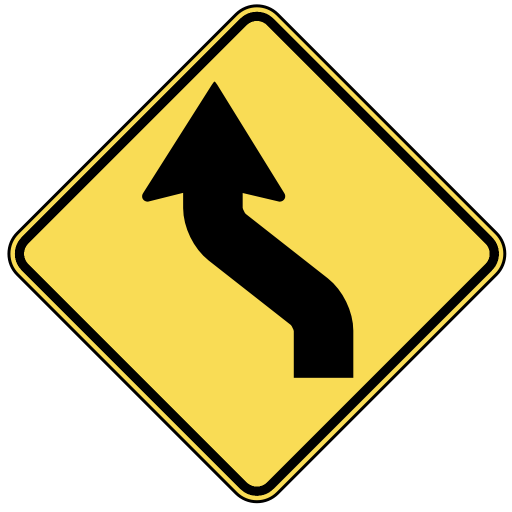 I have to know what that is (STOP signs are easy, of course). One of the tougher ones is the  curvy road ahead symbol – what’s that called, anyway? We’ve settled on ‘snake’ And does it matter if the ‘snake’ curves left or right first (figuring from the bottom of the symbol)? Maaaybeee… that John Claussen, our Rallymaster, can be tricky sometimes. 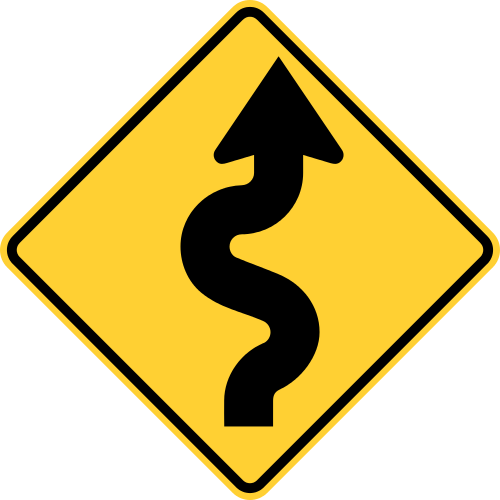 But this is the first yer for Dale and I working togther (though we’ve both done Great Race with others before), so we’re still working out our lingo. HE arrived to JAX on an earlier flight than I did today. He sent me a text that read “No two stud in Jax” AUGGH! I read that to mean the our car (with logo reading “Two Studs in a Stude”) had not arrived when he got there to claim it! A mildly frantic text exchange ensued about what to do next. But it turns out he meant “NUMBER two stud had arrived in JAX” ahead of me, safely. Whew. As was said in a famous film, “What we have here is a failure to communicate!” 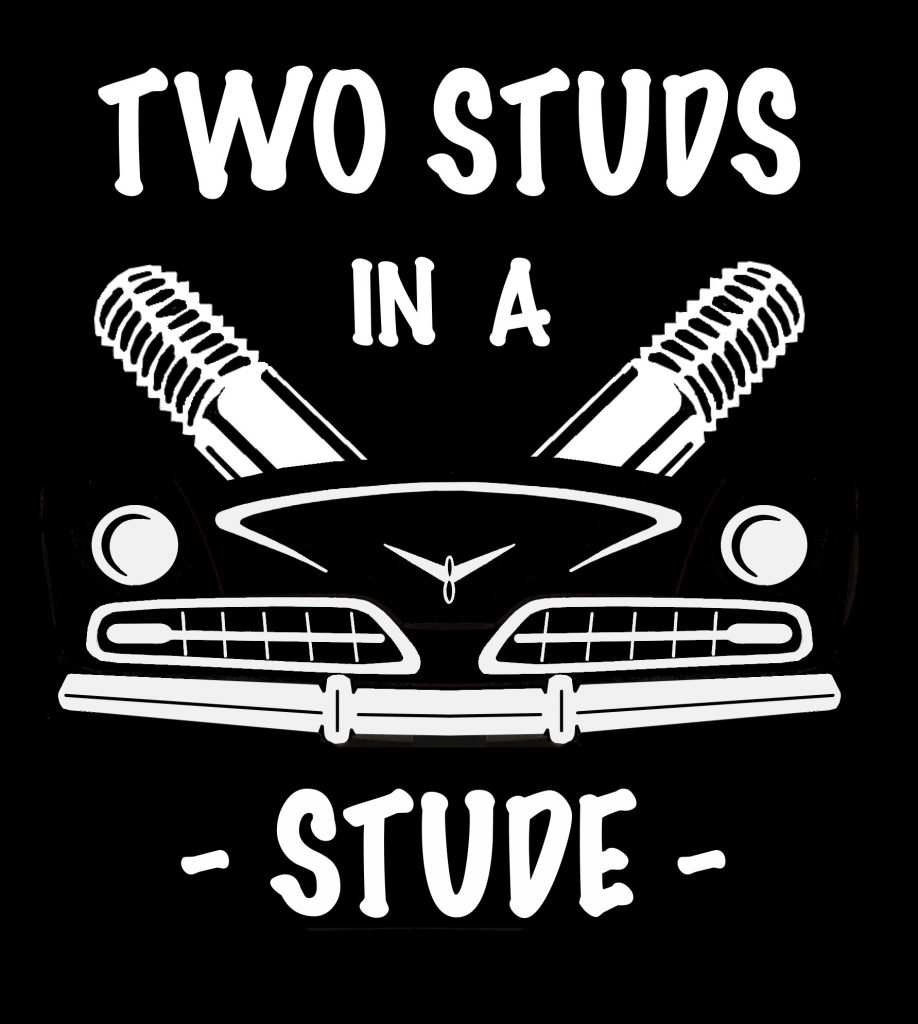 Up tomorrow, meet with our assigned Rookie teams (we’re part of Bill Croker’s great Mentoring efforts for new players), and registration and tech inspection. We put reflectors on the back this evening (forgot those are required til just now).  Stay tuned…  Here we Go!

6 comments about “Communication is KEY! Now if we can master THAT…”